Veronica interviewed several fashion apparel businesses to analyze how COVID has affected their business and how they have navigated their way financially through the pandemic. Her research question was centered around the specific techniques and strategies used to stay afloat during the pandemic. She noted how methods of marketing merchandise influenced business owners' approaches to the pandemic and their demeanor towards customers. Beyond strategies dealing with times of unprecedented crises, Veronica discovers how the businesses' organizational structure has shaped their accessibility to customers, affecting their likelihood of business success.

To explore strategies used by businesses in the zip-code 10468, Veronica surveyed three different companies. She interviewed owner/managers from Rainbow and Denise clothing stores and a smaller boutique to gain perspective about how both franchise businesses and small businesses are coping. Due to time constraints, she asked four main questions during interviews. 1) How did you adapt during the pandemic? 2) Are you selling clothing online? 3) What practices did your business change during the pandemic? 4) Are you concerned about losing local customers?

She found that clothing businesses used a variety of techniques to stay open during the pandemic. For example, one business owner recounted how they had to take out a Paycheck Protection Program loan in order to cover the salaries of employees. A manager from Denise also told Veronica how he was very grateful that his landlord was understanding. Additionally, she found that businesses that had an online presence seemed to fare better than those without any online advertising and/or merchandising. 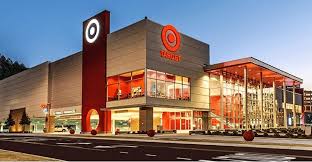 She examined three businesses within her local neighborhood; Target, Walgreens, and a local beauty supply store. To create a more nuanced look at available products, Alyssa cataloged two different Walgreen stores. After undertaking the task of cataloging vegan/hypoallergenic products, she researched stores online to see if they offered any products exclusively online. 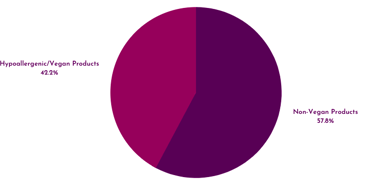 Alyssa was able to report her findings to an organization called Reaching Out Community Services. Although there were no specific organizations related to the cosmetic industry in her area, she presented her work and received feedback on future directions for her project. A representative from the organization named Tom thought her project would help local consumers who struggle with certain skin conditions. Given that most people go online for help with skin issues, he remarked how helpful it would be to have a centralized list of local retailers that sell vegan/hypoallergenic products. 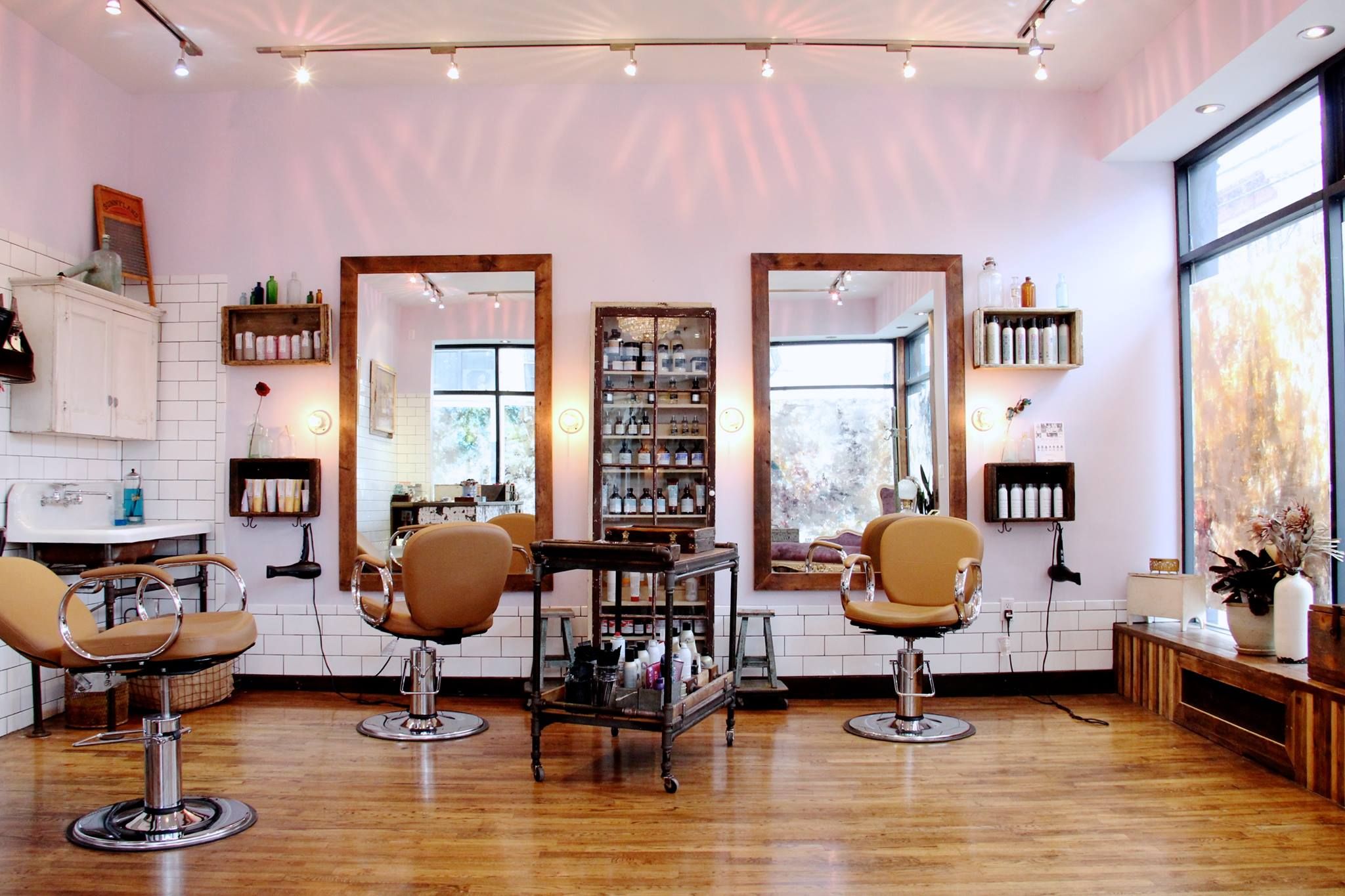 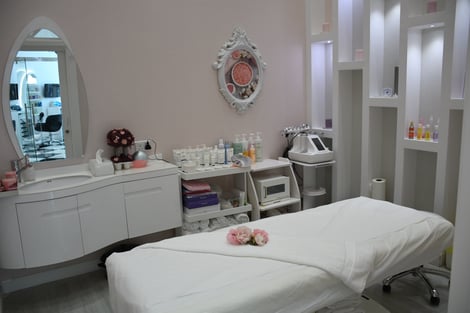 Embarking on a qualitative and exploratory case study, Aida examined the gaps and opportunities of beauty salon businesses in Bay Ridge. Aida investigated the tools that beauty salons and spas in Bay Ridge used during the pandemic to recruit and retain new customers.

Using semi-structured interviews, Aida obtained different perspectives about what it takes to run a beauty salon in Bay Ridge. She also surveyed local community members on how safe they feel visiting salons/spas in the area during the pandemic. Questions included:

She found that the pandemic significantly decreased appointments from current beauty salon clients and reduced foot traffic to local salons. Aida also discovered that there were major gaps in services due to a lack of skincare options. Additionally, she found that consumers reported feeling less safe in beauty salons, which will require salons to adapt accordingly and rebuild trust within the community. 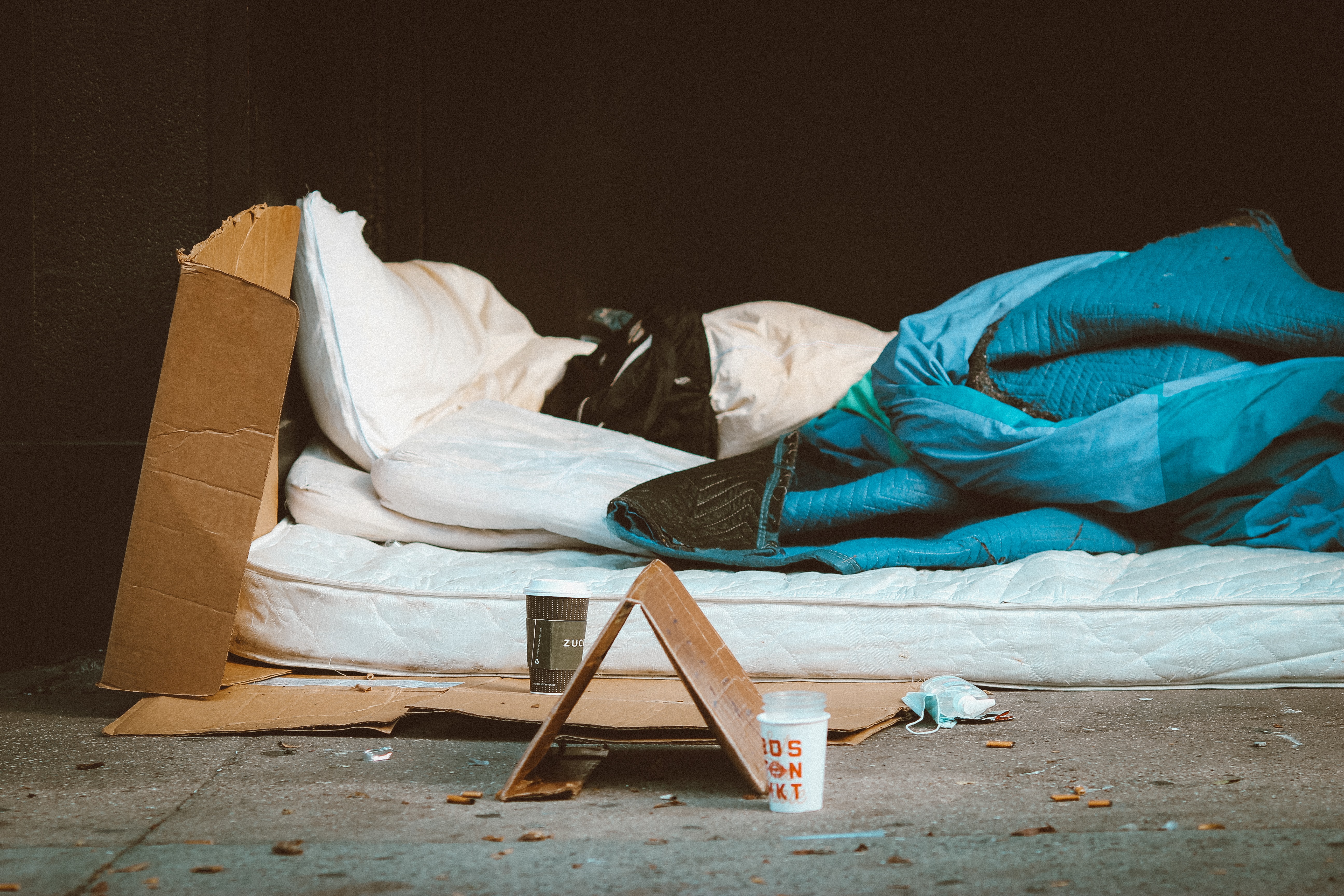 Observing a growing population of homeless individuals in her neighborhood, Janay surveyed several local delis in Harlem to explore attitudes toward giving back to homeless residents in the area. After observing customer interactions with staff, she asked owners and employees whether they were aware of the population of unhoused individuals in Harlem and if they felt any responsibility to help them.

1) Are you aware of the homeless population in Central Harlem?

2) Do you think businesses have any obligation to give back to the community?

Janay also asked follow-up questions for clarification. The duration of the interviews ranged from 5-9 minutes per participant.

Most owners and employees indicated that they were aware of the homeless population but felt no obligation to give back. Using convenience samples, Janay also spoke with patrons of these stores. She found that 88% of customers were aware of the homeless population in the area. Contrasting the responses of deli owners and employees, over 45% of residents indicated that they believe that local stores such as delis and supermarkets had a responsibility to give back to the community.

Janay returned to the businesses she collected data from, and she noted that store owners and employees displayed a general indifference to her results. She also reported her findings to a local community center in Harlem. During her presentation, residents expressed shock and surprise about store owners’ attitudes towards donating food. When community members asked Janay what would “giving back” to the community entail, she suggested that business owners donate the food they don’t sell to homeless individuals at the end of the day. She also proposed that businesses provide meals commensurate with the money that individuals can afford. Her research created an important dialogue that evoked critical thinking about the obligations of businesses. Local establishments (e.g., restaurants, delis, supermarkets) must understand their roles in the larger economic and social ecosystems in which they are situated to produce fundamental changes within the neighborhood. Solviany conducted three trials to investigate why nail salons in her neighborhood of Elmhurst, Queens, have experienced stagnated business in recent months.

Using observational and interviewing methods, Solviany examined the lack of specialized nail services in her neighborhood. The first trial included observations of four different nail salons in Elmhurst. After taking notes about what services these businesses provided and observations about the quality of services, she returned to these same businesses to meet with owners and employees for interviews. Additionally, she booked appointments with two independent nail technicians to interview them as well. Interviews lasted 5-10 minutes per employee.

To report her findings to the local community, Solviany reached out to local businesses in her area, where she received feedback directly from her district. Community members encouraged her to continue her research and explore how the pandemic has affected nail salon businesses.